The Gyeonggi Autonomous Driving Center (GADC) is the operating organization of Pangyo Zero City (autono- mous driving experimental complex), located in Pangyo Techno Valley 1 and 2. This center collects data and develops mobility services for residents by providing empirical support for autonomous vehicle companies. Also, the GADC contributes to the creation of a public autonomous driving system in the country by promoting Gyeonggi-do and Industry-Academia-Research Institute. 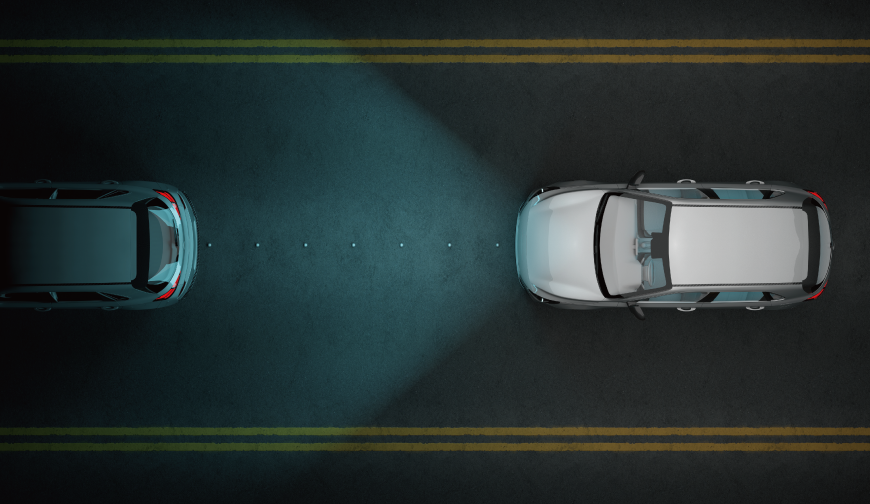 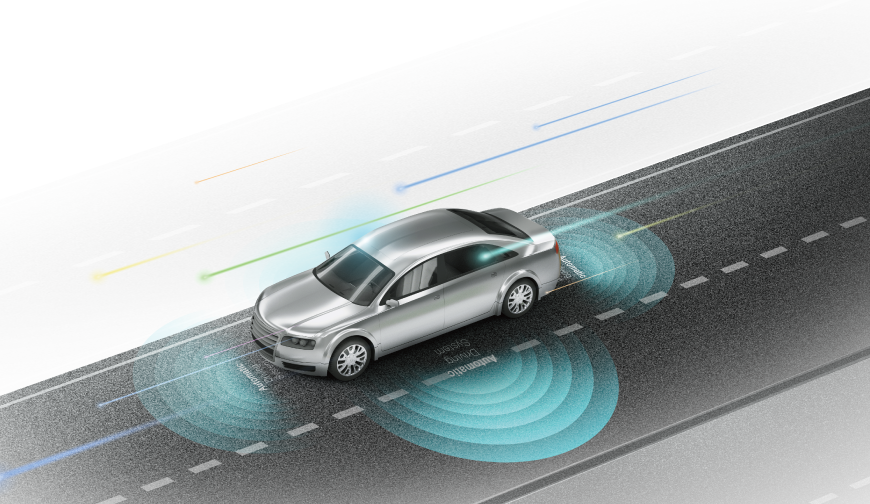 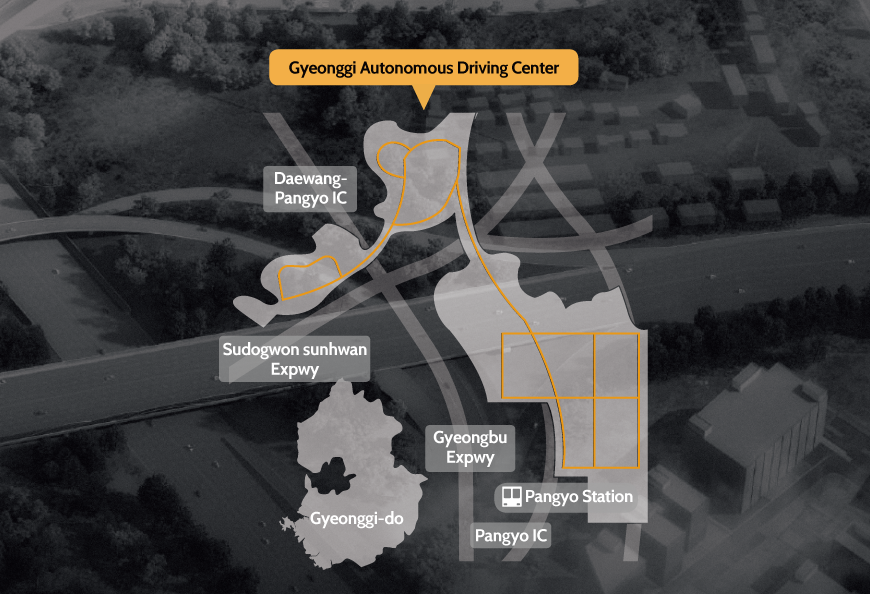 Guide for Tenant Companies in the Gyeonggi Autonomous Driving Center

You can check the table by moving it from side to side.
(Touch to close the information window and use it.)